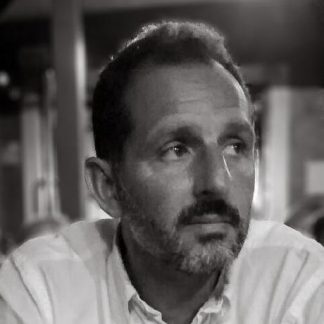 I’ve worked in the Software field for the past 20+ years. Initially as a developer, consultant and architect, but for the bulk of the period I have been driving large teams delivering on business critical projects for multinational companies.

In my early years at Microsoft, I released several versions of SQL Server, working in the ADO.NET team on modernizing data access. I then helped initiating and bringing to market LINQ, which brings functional programming to C# and VB.NET. Lastly, I managed the program management team for the Languages Team, compilers and IDEs, releasing several versions of Visual Studio and productizing the F# language.

While at Credit Suisse, I have hired, developed and managed the team delivering the next generation of trading applications for the bank. From a standing start, we became the most used suite of applications with 400+ users, increasing the productivity of our users significantly.

I now work for Microsoft US again in the Customer and Partner Engagement team. I am based in Javea (Spain).

I am well known in the Software community as speaker at major conferences and have won awards as a top 20 Microsoft speaker.

I still write plenty of code and always have many ongoing private projects, mainly related to financial trading and portfolio management.

Introduction to Functional Programming in F#

We are going to look at the fundamental concepts in functional programming by transforming a snippet of code from imperative to functional. We will use F# as our chosen programming language, but also see how the same concepts apply in C, Powershell, C# and others.