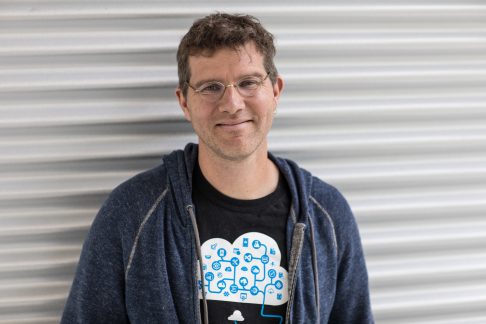 Brendan Burns is a Corporate Vice President in Microsoft focusing on cloud-native open source and DevOps. He is also a co-founder of the Kubernetes open source project and has served on both the steering committee of Kubernetes as well as the technical oversight committe of the cloud-native compute foundation (CNCF). Before joining Microsoft Azure, he worked at Google on the websearch infrastructure as well as the Google cloud platform. He has a PhD in Computer Science from the University of Massachusetts and a BA in Computer Science and Studio Art from Williams College.